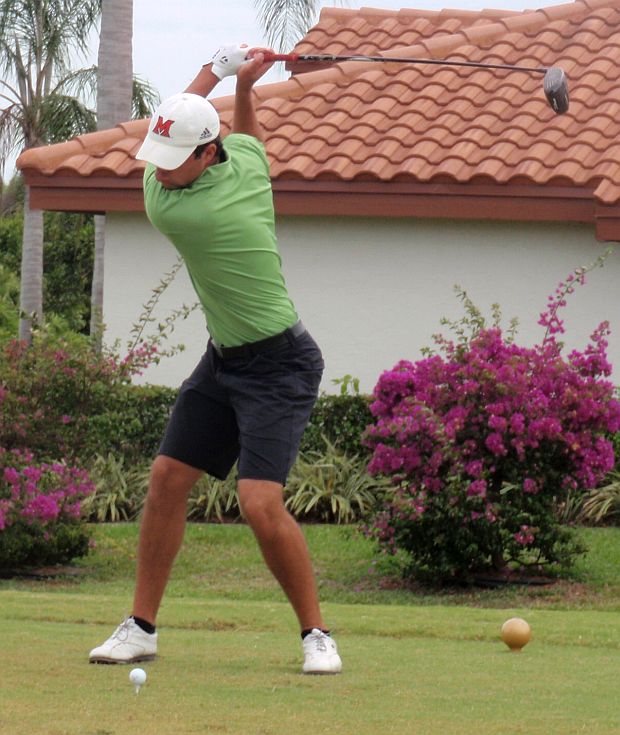 LAKE WORTH, Fla. – Nathan Sutherland of Jupiter birdied eight of the nine odd-numbered holes Thursday, and bogeyed the other one, enroute to his first victory on the Golfslinger.com Tour.

Scott Marino of Tequesta and Pierre-Henri Soero of Palm Beach Gardens matched 66s to tie for second among 36 players in the Golfslinger’s 34th tournament of the year. They received $537.50 apiece.

Two Golfslinger events are scheduled next week, Monday at TPC Eagle Trace, Coral Springs, and Wednesday-Thursday at Ironhorse GC, West Palm Beach. Then, including three 18-hole tournaments this week, the leading money winner for those five events will receive a $1,000 bonus to be used toward an entry fee into Monday qualifying for a PGA or Nationwide tour tournament. 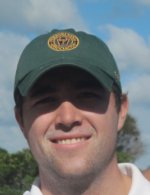