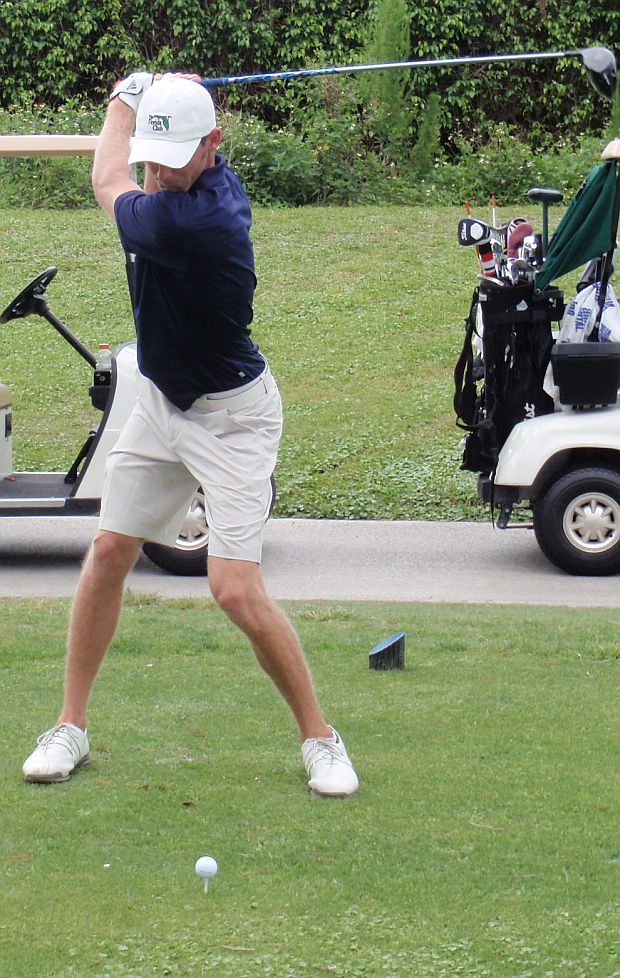 LAKE WORTH, Fla. – Derrick Bohannon of Jensen Beach fired a six under par 66 Tuesday at Winston Trails Golf Club enroute to his 17th victory on the Golfslinger.com Tour, his first since last June.

Devin Kay of Potomac, MD shot a four under par 68 to finish second by himself.  Five players tied for third with 69. 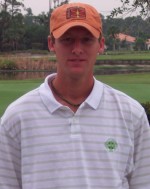