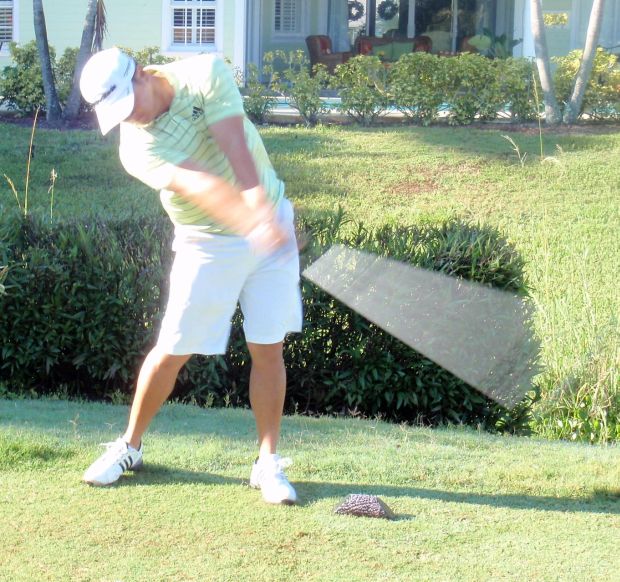 PALM CITY, Fla. – Sunny Kim of Palm Beach Gardens eagled the par-5 17th hole Thursday to snag victory in a Golfslinger.com Tour event at The Evergreen Club. Playing in the final group with three of his competitors waiting in the clubhouse for a possible playoff at 69, Kim finished with a four under par 68. He made two birdies on each nine but had fallen back with a double bogey at the par-5 11th hole.

Ben Silverman of Thornhill, Ontario, received a $1,000 bonus as the leading money winner for the past two weeks with $2,651.25. Most of it, $2,000, came from winning a 36-hole tournament earlier this week at Fountains CC, Lake Worth. The bonus period also included four 18-hole events. He tied for seventh Thursday. The money will be applied to the entry fee for a Monday qualifier at a PGA Tour or Nationwide Tour event later this year. 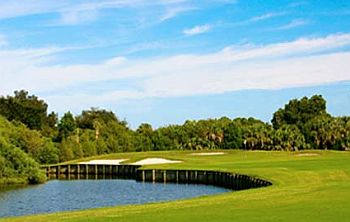