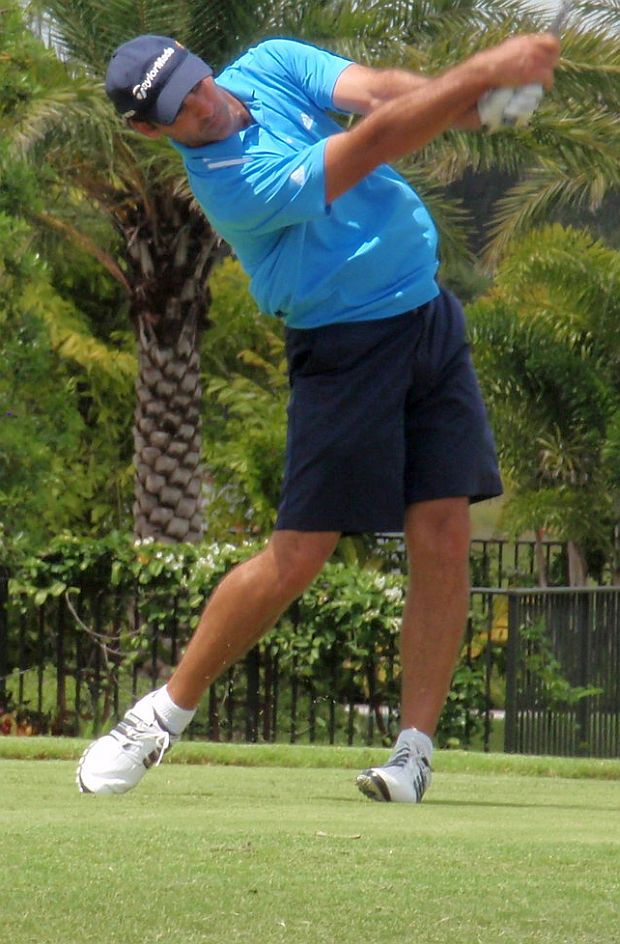 JUPITER, Fla. – Hernan Rey of Buenos Aires, Argentina, fired a five under par 67 without making a bogey Monday as the Golfslinger.com Tour resumed play at the Jupiter Country Club after a two-week summer vacation.

The $1,000 first place check puts Rey off to an early lead in the 5th of 10 Nationwide Monday Bonus Contests put on by the GOLFslinger.com Tour in 2012. It has taken between $2,660 and $3,660 in earnings to capture the bounus in the 3 previous 2012 contests that were based upon earnings. 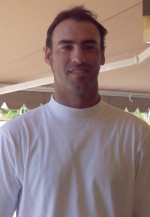