Alfredo Adrian wins two in a row, fires 68 on the Champ
Geoff Lee and Jason Trout, both of Palm Beach Gardens, tied for second at 69
Monday, May 21, 2012 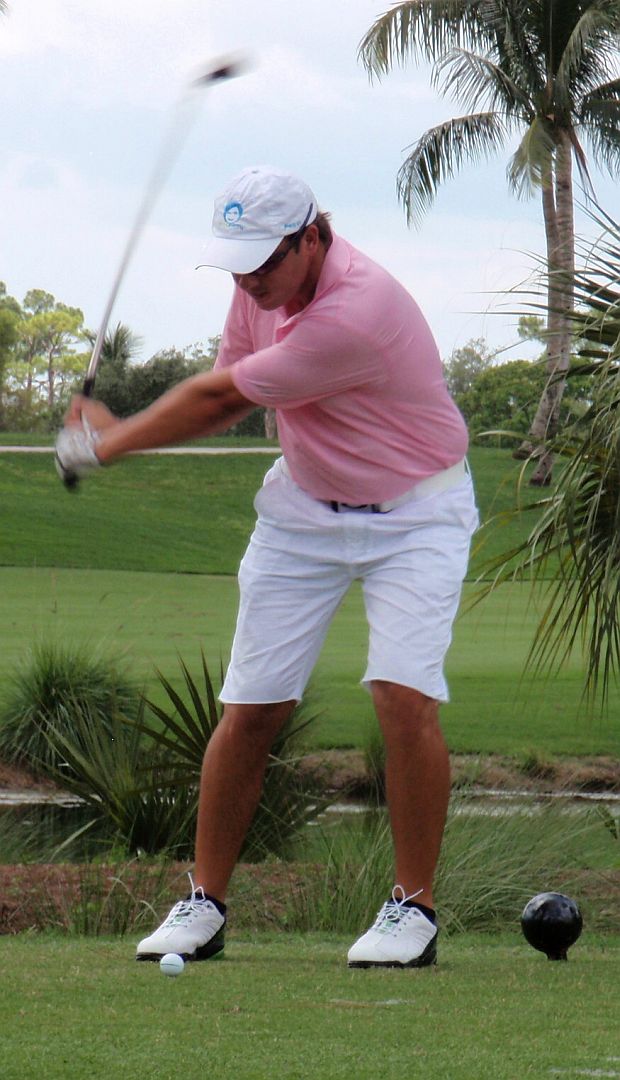 PALM BEACH GARDENS, Fla. – Alfredo Adrian of Sunrise birdied the first four holes on the Champion course at PGA National on Monday and went on to score his second consecutive victory on the Golfslinger.com Tour.

It was also Adrian’s second career Golfslinger title after a runnerup finish May 14 at Jupiter Country Club. He won Thursday at Jacaranda Golf Club in Plantation on the first playoff hole after a 36-hole score of 138. He has earned $3,500 the last eight days.

Geoff Lee and Jason Trout, both of Palm Beach Gardens, tied for second at 69 among 60 starters. 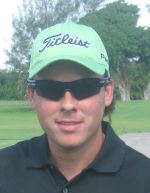