Matt Springer wins by one after playing last 14 holes 7-under par
Guillermo Pumarol and Ben Silverman tied for 2nd with 69
Wednesday, May 30, 2012 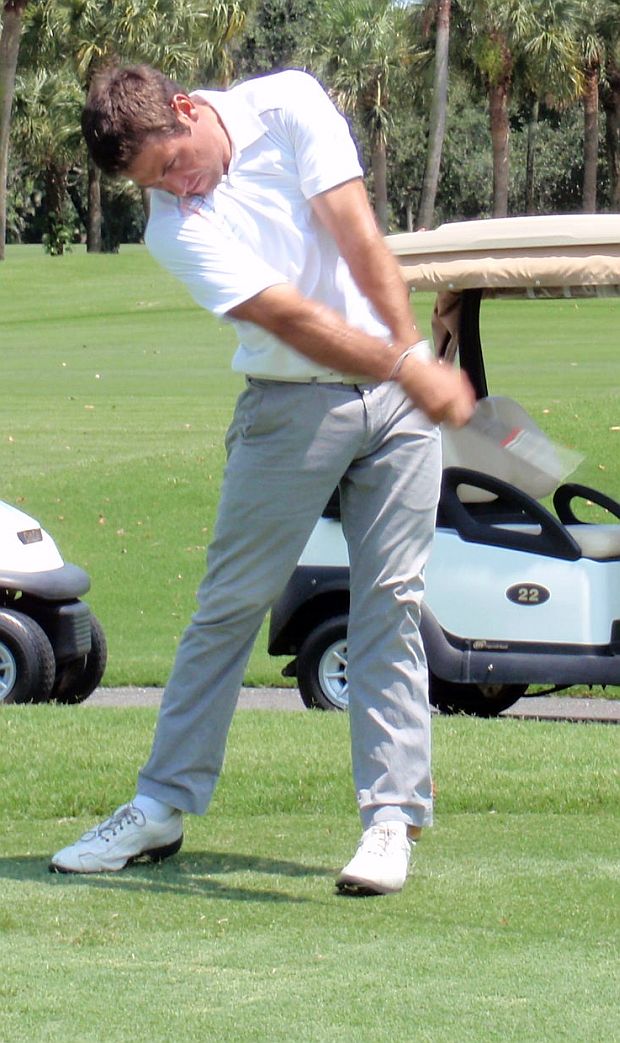 LAKE WORTH, Fla. – Matt Springer of Gary, Ind., overcame a shaky start with seven birdies on his last 14 holes Wednesday for a four under par 68 at the Falls Country Club to claim his fourth victory on the Golfslinger.com Tour.

The 54th tournament of the year drew 28 starters. The 888th event since Golfslinger began in August, 2004, will be played Thursday at the Champions Club at Summerfield in Stuart. 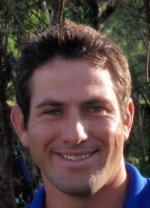 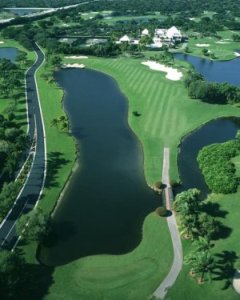