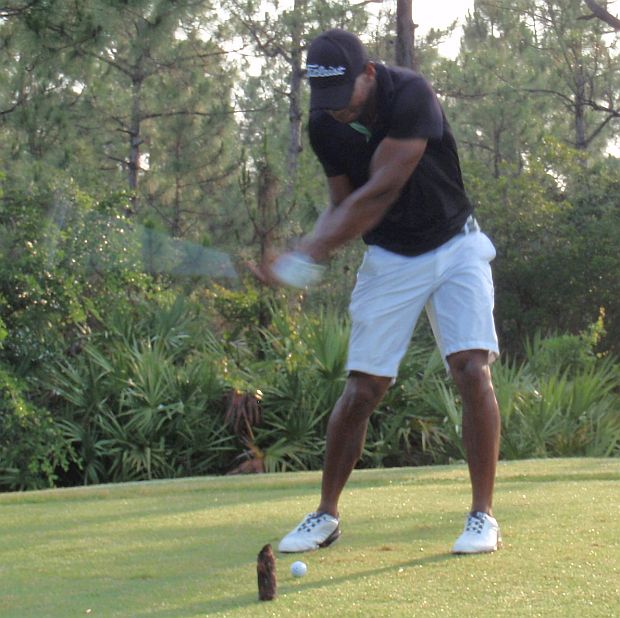 STUART, Fla. – Newcomer Mark Smith of Stuart earned his first Golfslinger.com Tour victory Thursday with a three under par 69 at the Champions Club at Summerfield.

Smith overcame an unusual back nine to win by a stroke. After turning in 36 with two birdies and as many bogeys on the front, Smith had six birdies, a bogey and a double bogey on the inward side. He parred the 10th hole, birdied Nos. 11 and 12, made double bogey at the par-5 13th, birdied 14, 15 and 16, bogeyed the short 17th and birdied the long 18th for the margin of victory.

The second of the Golfslinger’s four “major championships” highlights next month’s schedule, June 6-7 at PGA National's Champion course in Palm Beach Gardens in which the winner is guaranteed $10,000. The champion course is the venue of the PGA TOUR Honda Classic. David Smith of Ruston, La., won the first major of the year in March. 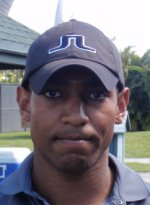