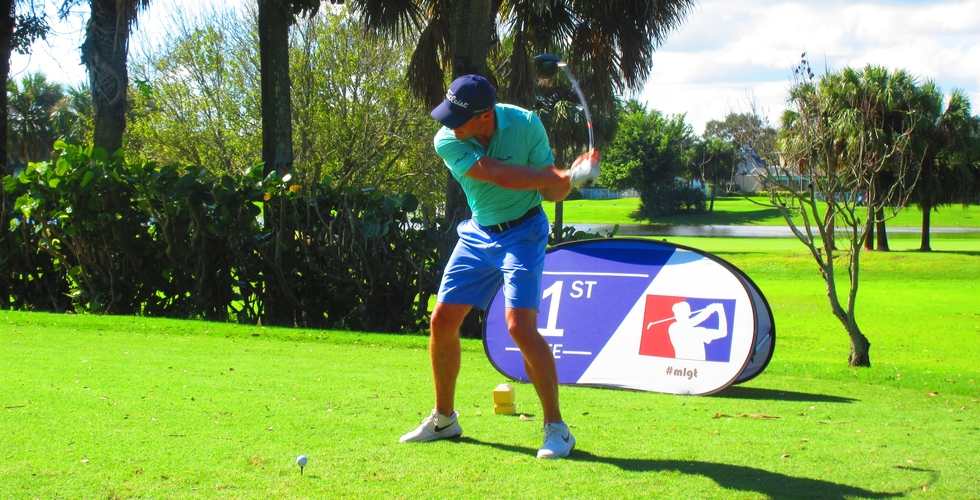 JUPITER, Fla. – Alex Beach of Stillwater, MN, overcame bogeys on the last two holes Monday for his first victory on the Minor League Golf Tour. Making his fifth start on the South Florida mini-tour, his first this year, Beach posted a six under par 65 at Abacoa Golf Club. He had birdied eight of his first 16 holes and won by a shot. Along with the $1,000 first place check, Alex won an annual membership to the MLGT courtesy of the Fonseca family. 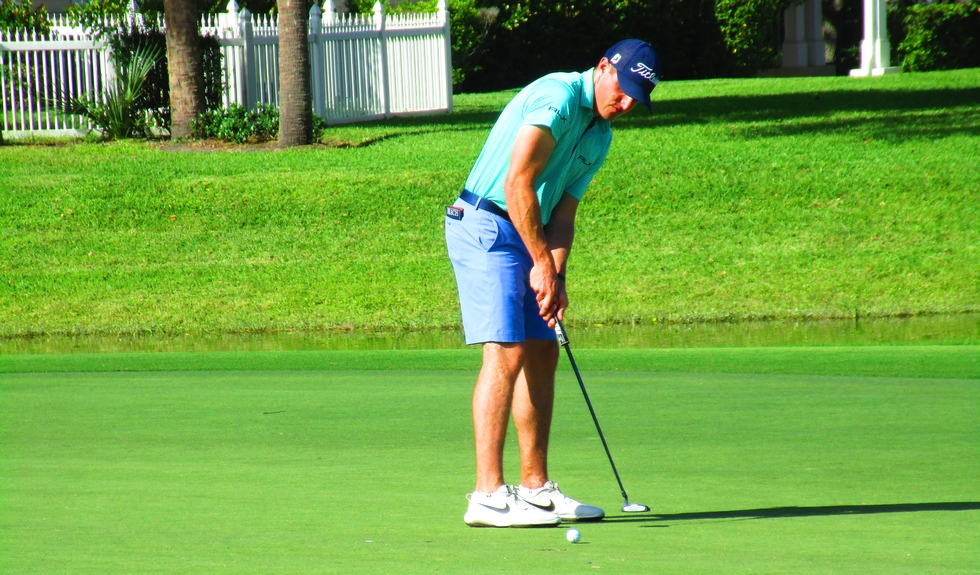 Luke Graboyes of Palm Beach Gardens and Watchung, NJ, shot 66 with five birdies, three on the par-5's, to finish second among the 48 starters.

Three players tied for third at 67, including Sunny Kim of Queens, NY, the MLGT’s career money leader with more than $295,700.

The Minor League Golf Tour created the Justin Fonseca Sportsmanship award to recognize a member of the Tour that conducts himself like a gentleman on and off the golf course like Justin did. This years award goes to Luke Graboyes who is a class act through and through. Graboyes grew up in Watchung, NJ. He played his collegiate golf at the prestigious Cornell University. He won the 2017 NJ State Open and has won 12 times on the MLGT. He made his PGA Tour debut 2 months ago in the Dominican Republic. Graboyes is winning this award however not for his success on the course but for how he carries himself both on and off the course. He is a consummate professional in every sense. It’s difficult to know if he is playing well or poorly because he carries himself like a professional in both cases. Congratulations Luke and keep being a good role model.

Along with the award, Luke won a free entry into this event courtesy of the Fonseca family. 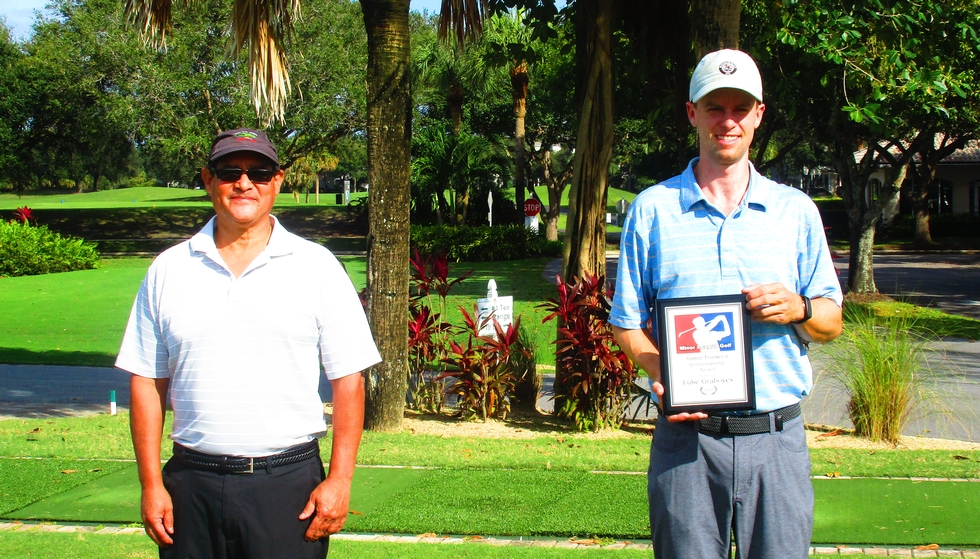 40% of the field earns a check. Click here to learn more about Justin Fonseca. 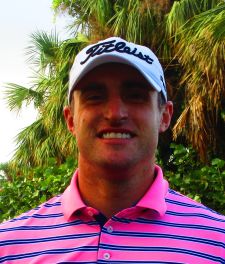