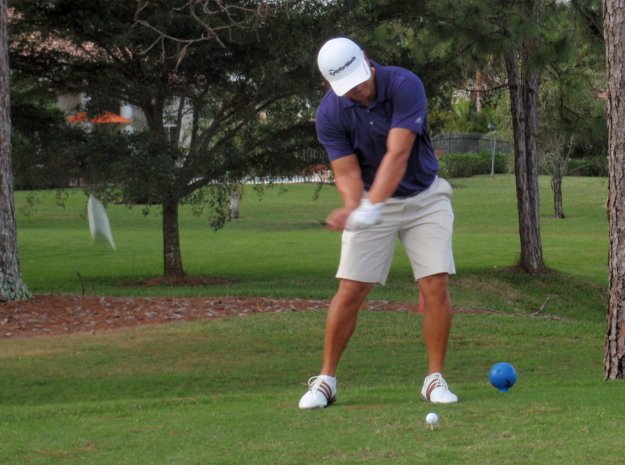 CORAL SPINGS, Fla. – Sunny Kim of Palm Beach Gardens made a routine two-putt par on the first playoff hole Monday to earn his 28th victory on the Golfslinger.com Tour.

After they tied at four under par 68 at the TPC at Eagle Trace, Kim edged Eric Beringer of Delray Beach on the first extra hole, the par-5 10th, after Beringer’s tee shot stuck under the lip of a fairway bunker leading to a bogey. In regulation, Kim made an eagle, five birdies and three bogeys. Beringer was bogey-free with four birdies.

Another LPGA Tour Member, Lexi Thompson, finished T19 today.  Just 23 months ago she earned her first professional victory in a GOLFslinger Tour event here at TPC Eagle Trace. Since, she has won on the LPGA and Ladies European Tour.  Find out more about Lexi in this LPGA Tour aticle.