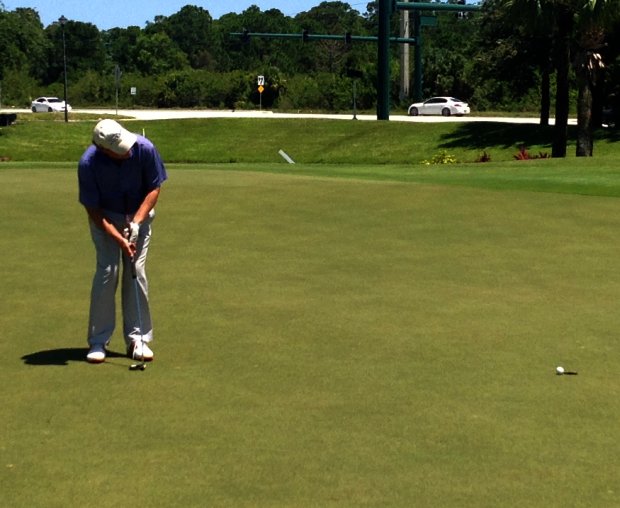 JUPITER, Fla. – Greg Kopf of Bay Harbor Island fired a six under par 66 Wednesday at Abacoa Golf Club to claim his first victory on the Golfslinger.com Tour. Kopf made seven birdies but bogeyed the par-4 18th hole, winning by two. It was his 11th Golfslinger start since July, 2006, his third this year. Kopf earned $800 from the $4,275 purse, raising his career earnings to $1,850.

Greg O’Mahony of Tequesta was second among 30 starters, closing with bogey at 17 and birdie at 18 for 68. He eagled the par-5 second hole and added four birdies and two bogeys, collecting $650.

The Golfslinger.com Tour plays its 48th tournament of the year Friday at The Falls CC, Lake Worth.

40% Payout. Please take a minute and vote each day to help Rivera Beach win $10,000 towards building a community food garden. Click on the event name for more details! 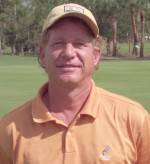