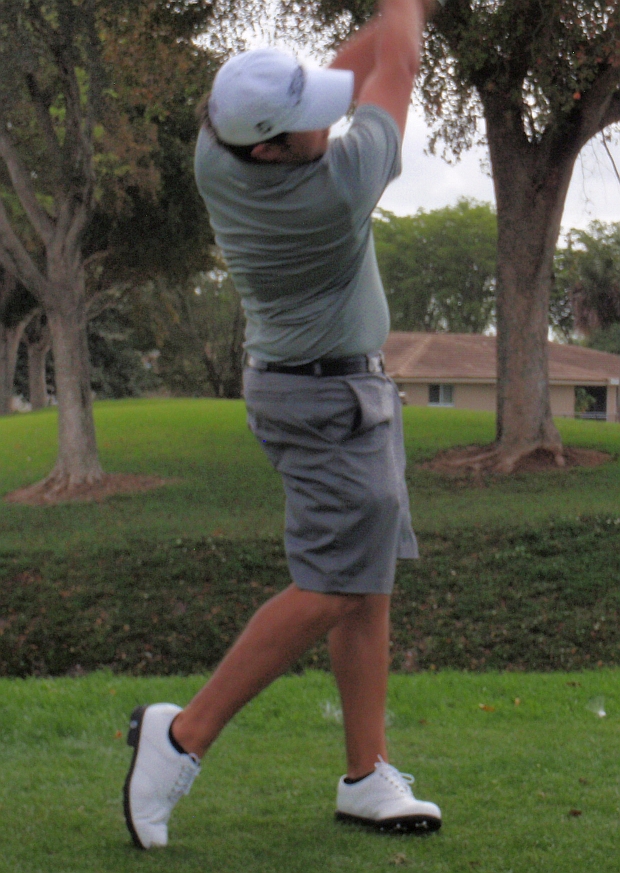 CORAL SPRINGS, Fla. – Devin Kay of Potomac, Md., beaten in a playoff Tuesday, came back Thursday to score his third victory on the Golfslinger.com Tour with a three under par 68 at the Country Club of Coral Springs.

Kay, 25, edged Eric Cole, 24, of Orlando by a stroke while Canadian Maude-Aimee LeBlanc, 23, the only female in the 27-player field, was among four players tied for third at 70. Cole has seven Golfslinger titles since August, 2009. He started birdie-bogey-birdie, then birdied the 18th hole for 69. It is LeBlanc’s ninth start since joining the Golfslinger Tour in January. 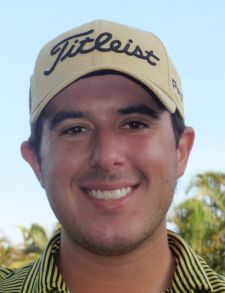