Jamie Sindelar wins playoff over Brandon Smith
They had tied at 5-under par 66
Thursday, March 27, 2014 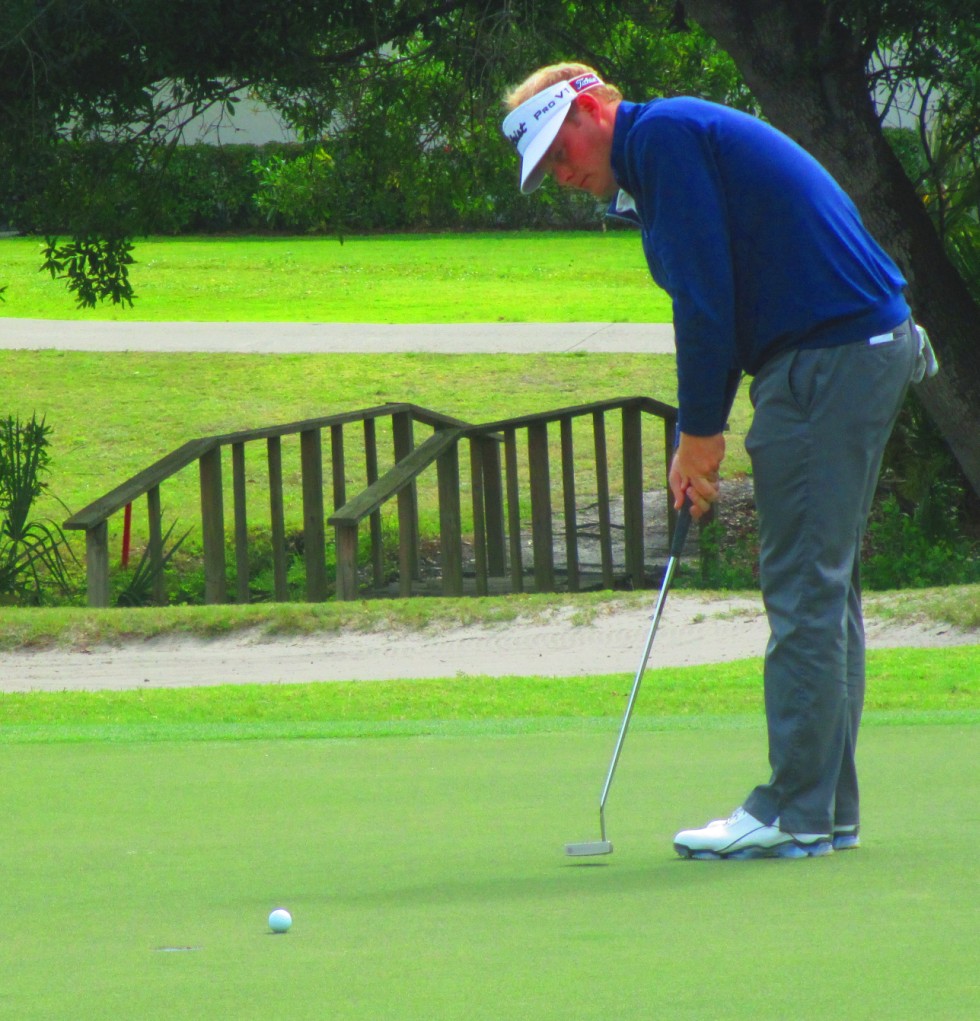 PALM CITY, Fla. – Jamie Sindelar of Horseheads, N.Y., won for the first time on the Golfslinger.com Tour with par-4 at No. 16, the first hole of a playoff. Sindelar edged Brandon Smith of West Palm Beach after they tied at five under par 66 Thursday on the Osprey Creek course at Martin Downs Country Club.

Smith has collected 24 victories and more than $70,000 since joining Golfslinger in 2006. He overcame bogeys at the second and third holes Thursday with seven birdies on the last 10 holes of regulation.

The 33rd tournament of the year drew 32 starters. The next tournament, the 13th of the month, will be played Monday at the TPC Eagle Trace in Coral Springs where the elder Sindelar won the PGA Tour’s Honda Classic in 1988. 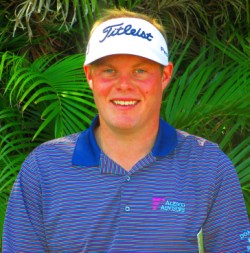