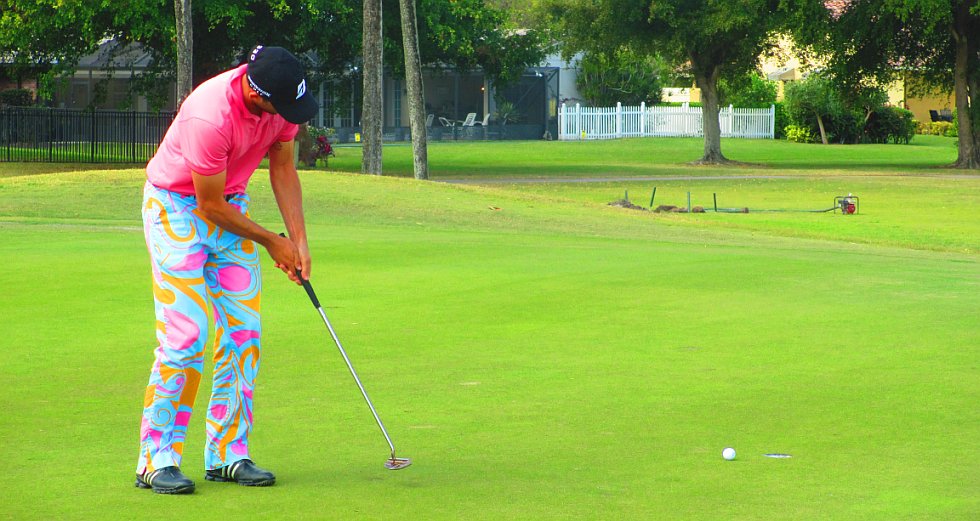 CORAL SPRINGS, Fla. – Ben Silverman of Thornhill, Ontario, won for the second time in five days on the Minor League Golf Tour, earning the victory Monday at the Country Club of Coral Springs in the tour’s first “major” of the season.

Silverman shot 67-66—133, winning by two strokes over six players tied for second at 135, including first round co-leader Kristian Caparros of Hollywood. Silverman, 27, also claimed an MLGT victory last Thursday at Martin Downs in Palm City after losing in a playoff Jan. 25 at the nearby TPC at Eagle Trace.

There were 57 entries at CCCS, the 10th event of the year. Next on the schedule: Thursday, Fountains CC-West, Lake Worth, and Tuesday (Feb. 10), Links at Madison Green, Royal Palm Beach.