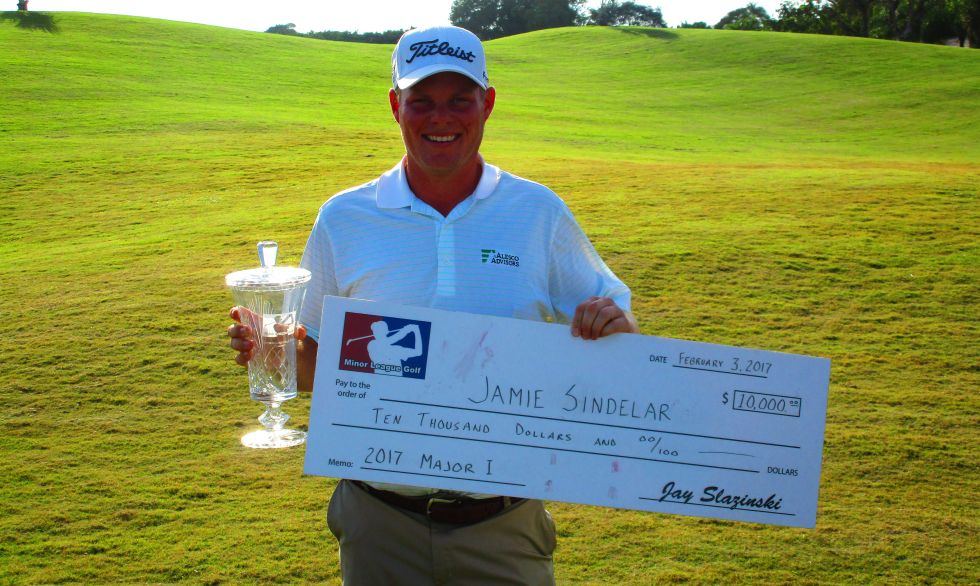 CORAL SPRINGS, Fla. – Jamie Sindelar of Horseheads, NY, fired a closing round of 64 to pull out a tight, one-stroke victory Friday at the Country Club of Coral Springs in the first Major of the 2017 season on the Minor League Golf Tour. At 10 under par 132 after opening Thursday with 68, Sindelar edged ahead of three players at 133, four at 134 and three more at 135.

On Thursday, young Sindelar, the son of Joey Sindelar, a past champion on the PGA and PGA Champions tours, carded three birdies on each nine and three bogeys overall. He had eight birdies and a bogey Friday, scoring 29 on the back nine, which the field played first both days after starting at the 10th hole. 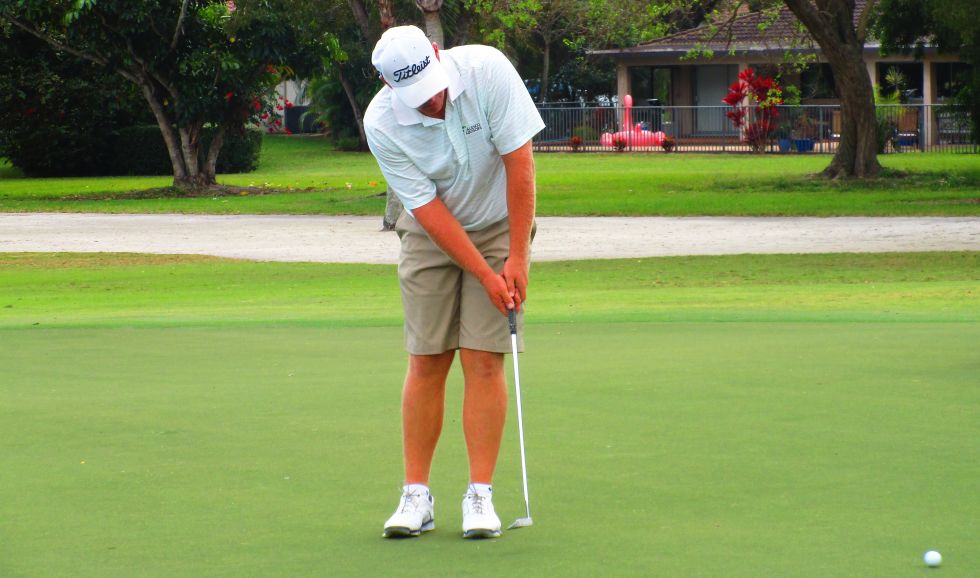 Another 36-hole tournament is scheduled Monday and Tuesday on the Estate course at PGA National in Palm Beach Gardens followed by an 18-hole event Thursday at the Champions Club at Summerfield in Stuart.

CORAL SPRINGS, Fla. - Bo Hoag from Columbus, OH opened the Minor League Golf Tour's first Major of the year with 6 birdies in his first 8 holes. He added a double bogie, bogie, an eagle and a birdie on the back nine for a 6-under par 65.

He leads by one over Jimmy Lytle who fired a 5-under par 66 and two over seven players at 4-under par 67. It will be a shootout during the final round tomorrow with so many guys close behind Hoag.

There were 2 skins out on day 1 worth $490 a piece. Click on any of the links under the skins column to view the skin results.

Andrew Kim made a hole in one on the par-3 18th hole playing to a yardage of 178 yards. 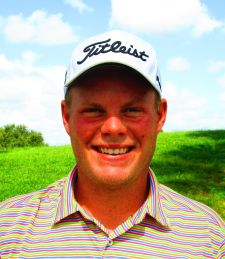