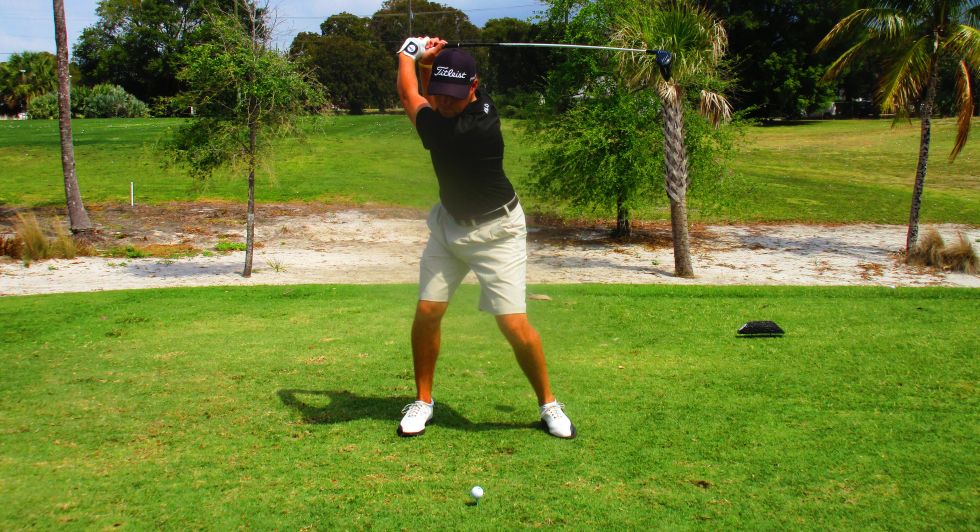 Miller outlasted Bo Hoag of Columbus, OH, and Mason Jacobs of Metropolis, IL, after they tied at eight under par 136 for 36 holes. In the playoff, Jacobs made a double bogey at the par-4 first hole. Facing darkness, Miller and Hoag then went to the par-3 third hole. Hoag missed the green, chipped up and had a six footer for par. Moments later, Miller sank a 10-foot birdie putt for his fourth win since joining the MLGT in February, 2016.

In the Web.com Q-School contest, Chase Koepka from West Palm Beach, FL won the first 2-day event at PGA National Estates course and never looked back. He added a 3rd round 66 and entered the final round 3 shots ahead of Mason Jacobs. Koepka played solid on a tough windy final day carding 2 birdies against 1 bogie and his lead in the 4-day contest never fell below 2 shots. Koepka will have his 2017 Web.com Q-School entry fee paid later this year by the Minor League Golf Tour. 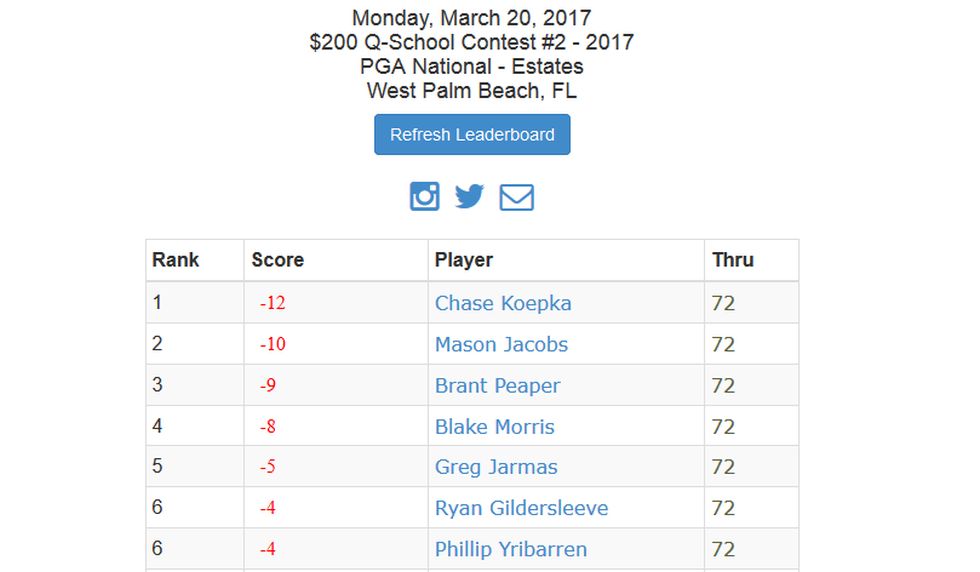 Kris Wilcoxon, Mason Jacobs and Chase Koepka tied for the lead after 66's
Chase Koepka leads the Q-School contest by 3 shots with one round to go

WEST PALM BEACH, Fla. - Kris Wilcoxon from Easton, MD, Mason Jacobs from Metropolis, IL and Chase Koepka from West Palm Beach, FL are tied for the lead in the 2-day event at West Palm Beach Golf Club. The three men all opened with 6-under par rounds of 66.

Co-leader Kris Wilcoxon is using a TourMARK putter grip this week that he got from MLGT sponsor TourMARK grips. They are offering any MLGT member a free reverse dimple putter grip through the end of April as long as they agree to try it out. Any player that wins a MLGT event with the RD grip on their putter will earn a free entry into a 2017 Web.com Q-School contest ($200 value).

The scoring was good for day-1 at West Palm Beach GC with 16 of the 32 participants breaking par. Four players shot 5-under par 67's so it's going to be a shootout during the final round.

Wednesday at West Palm Beach Golf Club was the 3rd round of the Web.com Q-School Contest. Chase Koepka, Mason Jacobs and Brant Peaper seperated themselves from the field with 3rd rounds of 66, 66 and 67, respectively. Entering the final round Chase is -11, Mason -8 and Brant -7. 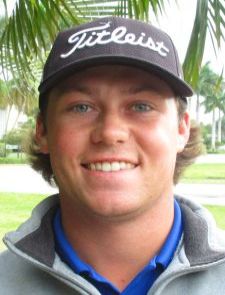