Zach Weaver comes home in 30 for 63 and a one shot win over Eric Cole
This was Weaver's first win on the MLGT, he lost in the finals of the 2017 Match Play Championship
Monday, August 6, 2018 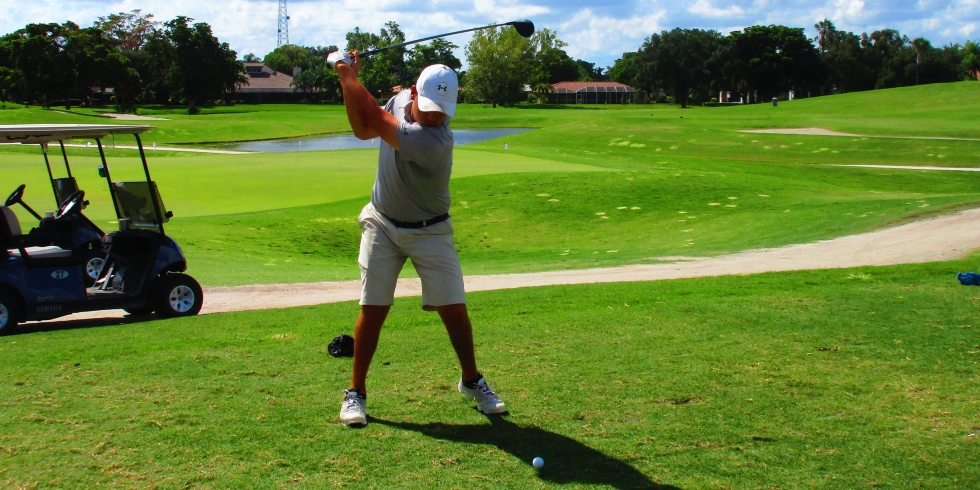 CORAL SPRINGS, Fla. – Zach Weaver of Virginia Beach, VA, fired an eight under par 63 Monday at the Country Club of Coral Springs for his first victory on the Minor League Golf Tour. After starting at the 10th hole, Weaver, 23, turned in 33, then eagled the drivable par-4 first hole and added four birdies on the front for 30 to win by one shot.

Eric Cole of Orlando, FL was second at 64 with four birdies on each nine and one bogey. He collected $740 including $200 from an optional bonus pool. Cole has 35 wins and collected more than $99,000 in nine years on the MLGT.

The MLGT next plays Wednesday and Thursday on the Palmer course at PGA National. It is Qualifying School Contest #4 presented by Joey D Golf/Clubcraft where the low score of the players entered in the optional $200 contest will earn $4,500 (guaranteed) to put towards their Q-School entry. 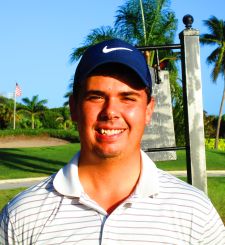