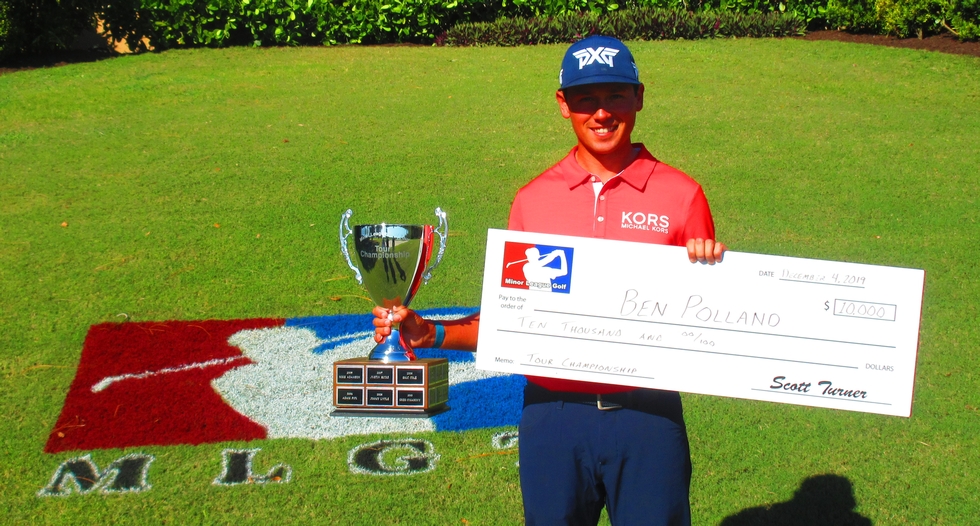 JUPITER, Fla. – Ben Polland of Bloomington, Minn., made his first start on the Minor League Golf Tour pay off big Wednesday at Abacoa Golf Club when he won the 16th annual Tour Championship on the first hole of a playoff. Polland outlasted Dan McCarthy of Syracuse, NY, after they tied at eight under par 134 for 36 holes.

In the playoff, Polland and McCarthy both missed the green in regulation at the par-4 18th hole. Polland chipped to within a foot from behind the green and waited as McCarthy missed a 15 footer for par, then tapped in for his par and the victory.

In regulation, Polland shot 66-68 on nine birdies and a bogey. McCarthy had a pair of 67's with 12 birdies, two bogeys and a double bogey. 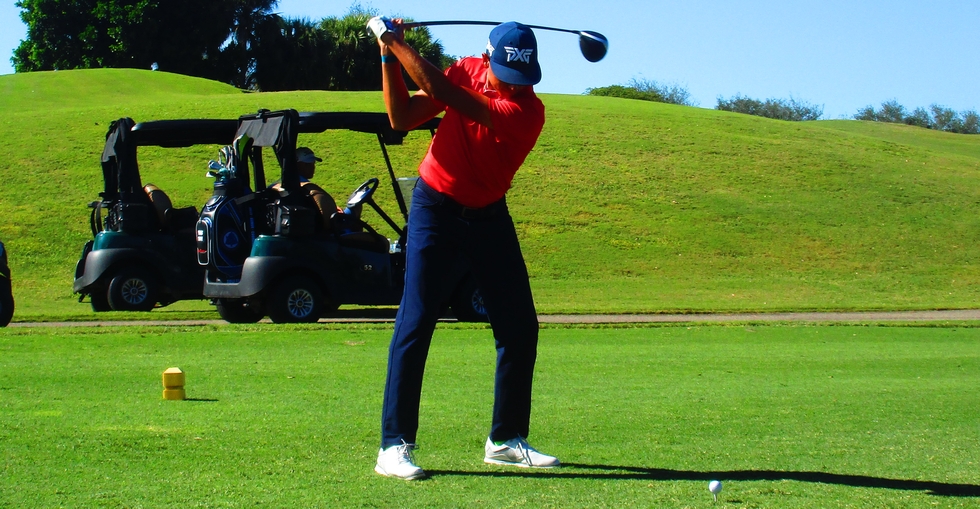 In a second day shootout Wednesday among 22 players who were outside the money (73 and higher) after the first round Tuesday, Eric Dietrich of Cheshire, Conn., rallied from his first round of 74 with a 65. He tied for 13th overall at 139, collecting $1,360.75 plus $225 for first place in the shootout.

A big thank you to our two biggest sponsors: Abacoa Golf Club and Joey D Golf. Your support means a lot.

Eric Cole birdies 5 out of 6 holes on the back nine for 65 and the first round lead
Billy Kennerly, Ben Polland, Evan Grenus and Ben Albin will enter the final round one back

JUPTER, Fla. - 2019 leading money winner, Eric Cole, will try to add another W to his resume tomorrow at Abacoa Golf Club. Starting on the first hole, Cole was even par through five then birided six of his next ten holes. He would finish with three pars for 65 and the overnight lead. Cole recently advanced through second stage of Korn Ferry Tour Q-School and will be heading to final stage in 12 days.

There are 14 players within 4 shots of Cole so it should make for an exciting final round. Tied for 2nd at 66 are Billy Kennerly, Ben Polland, Evan Grenus and Ben Albin.

All the holes were halved in the skins game so MLGT policy is the holes with the fewest number of ties win the skins. Three holes only had three ties on them so those nine players earned $102.23 each.

There is an OPTIONAL $50 2nd day shootout for players that are outside the money after day one (73 and higher). If you would like to participate you must sign up and pay before the first tee time on Wednesday. No exceptions.

Immediately following the conclusion of play Wednesday there will be a trophy presentation for the winner and an acknowledgement of our sponsors Abacoa Golf Club and Joey D Golf. 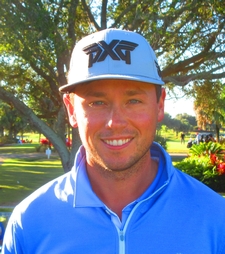