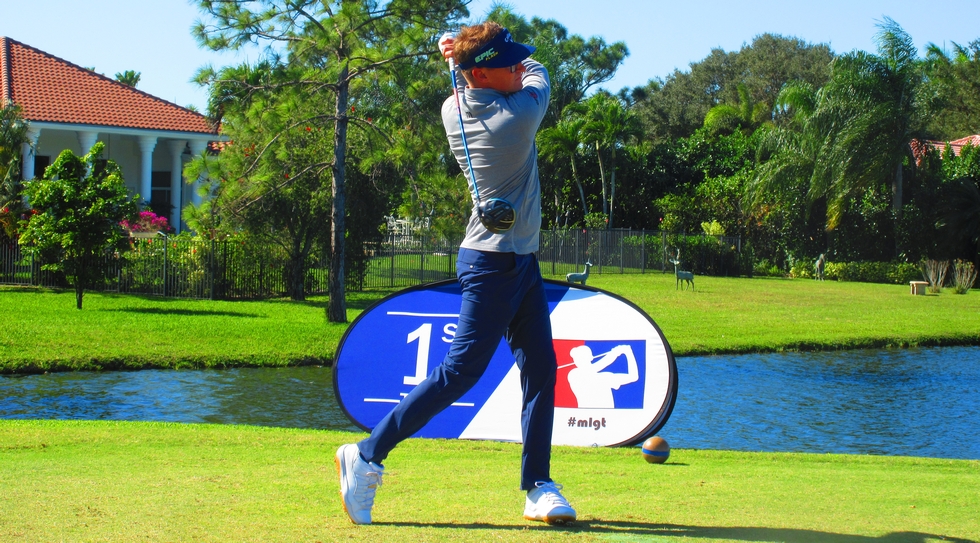 WEST PALM BEACH, Fla. - Dylan Meyer from Evansville, IN made the tough conditions look easy with a back nine 30 for a final round 67 to go with an opening round 66. His 133 total was good for a seven shot win over the 72 player field on the Estate course at PGA National. He earned $2,500 for the win plus $473 from the optional bonus pool.

Tied for second were locals Sunny Kim from Palm Beach Gardens and Brant Peaper from Tequesta. They both birdied the final hole to get to 140 and earned $1,700 each. Peaper an additional $427 from the Bonus Pool.

34 of the 72 players chose to enter the optional $200 Qualifying School Contest presented by Joey D Golf. Meyer won the $5,000 bonus to pay for his Q-School entry fee later this year. Kim and Peaper tied for 2nd and played off for the $1,800 2nd place check. Kim had a five foot putt for par after an errant tee shot. Before he could putt Peaper made his 15 foot birdie putt to clinch the 2nd place payout. All Qualifying School Contest money must be used towards Q-School.

WEST PALM BEACH, Fla. - Dylan Meyer from Evansville, IN birdied his last three holes and five of his last seven for a 5-under par 66 on the Estate course at PGA National. Low scores were hard to come by with the consistent 15-20 mph winds and the cool temperatures. Only eight players broke par on a day that saw a scoring average of 75.00.

2018 Qualifying School Contest winner Sunny Kim enters the final round tomorrow just two shots behind Meyer after an opening 68. Brant Peaper (69)from nearby Tequesta rounds out the final pairing at 12:56pm.

There were 6 skins out on day 1 worth $116.67 a piece. Click on any of the $ symbols under the skins/total column to view the skins results.

There is an OPTIONAL $50 2nd day shootout for players that are outside the money after day one (75 and higher). If you would like to participate you must sign and pay before the first tee time on Wednesday. No exceptions. 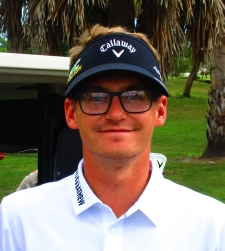