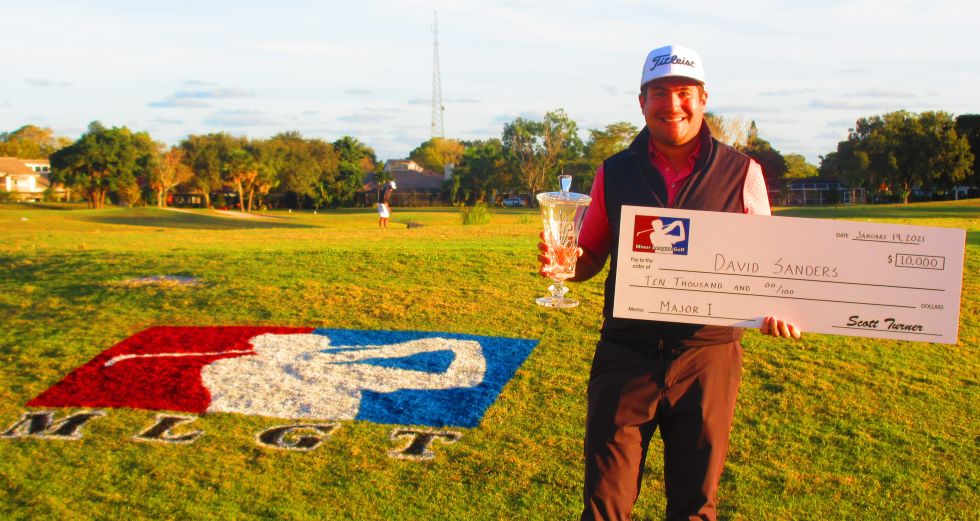 CORAL SPRINGS, Fla. – David Sanders of Mt. Laurel, NJ, played 36 holes at the Country Club of Coral Springs without making a bogey for his fourth victory on the Minor League Golf Tour. The winners share of $10,000 raised his career earnings to $45,222.

The MLGT’s seventh tournament of its 18th season drew 91 entries and returned $48,412 in prize money. Next on the schedule is an 18-hole event Thursday at Hammock Creek in Palm City.

Chris Wiatr won $232 in the optional 2nd day shootout that was open to players outside the money after day one.

A big thank you to the CC of Coral Springs and it's members for hosting the first Major of the year.

CORAL SPRINGS, Fla. - Eric Cole from Orlando, FL and Tim Hegarty from Briarcliff Manor, NY share the first round lead at the Country Club of Coral Springs. Cole finished birdie birdie while Hegarty finished with a bogey but both added up to 63 on a cool but ideal day for scoring.

David Sanders will enter the final round closest to the leaders in solo 3rd after an opening round 64 on the 6,467 par 70 golf course.

There were two skins out on day 1 worth $470 each. Click on any of the $ symbols under the skins/total column to view the skins results.

There is an optional $50 2nd day shootout for players that shot 70 or higher after day 1. You must register and pay online before the first tee time Tuesday morning if you'd like to participate. No exceptions. 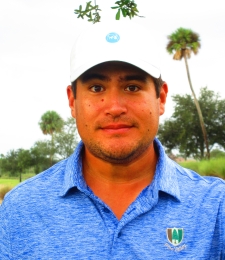