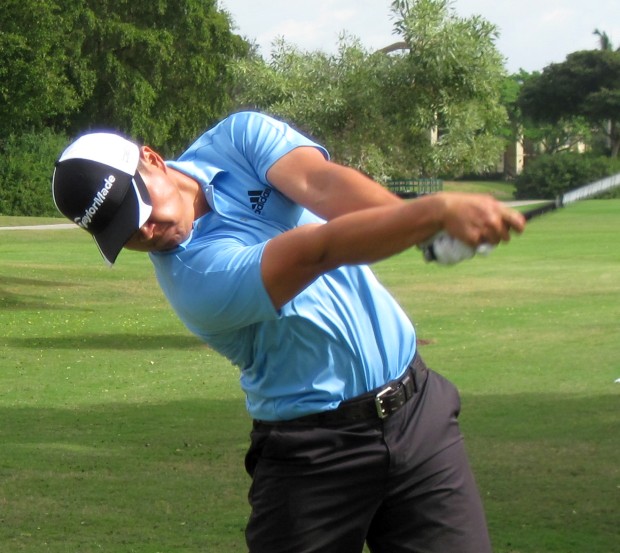 PLANTATION, Fla. – Sunny Kim of Palm Beach Gardens won for the second time on 11 days on the Golfslinger.com Tour with a final round of seven under par 64 Thursday on the East course at Jacaranda Golf Club. Still, at 137, Kim won by only a single shot as Jimmy Lytle of Ocean Ridge closed with 68 for 138, second among 44 starters.