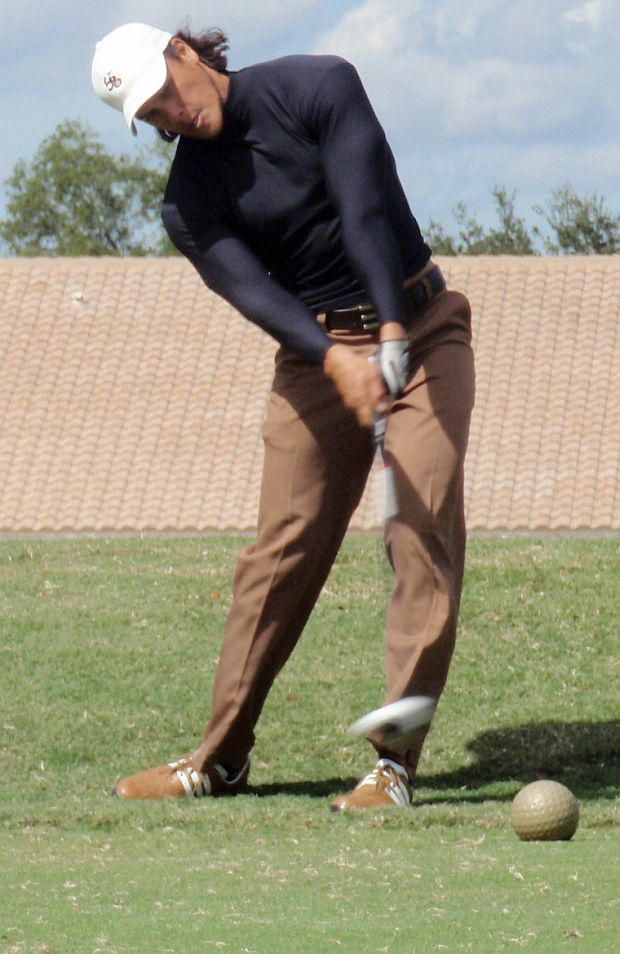 CORAL SPRINGS, Fla. – Pierre-Henri Soero of Palm Beach Gardens birdied the second extra hole Monday at the TPC Eagle Trace for his eighth victory on the Golfslinger.com Tour, his second this year.

Tied at three under par 69, Soero outlasted Alfredo Adrian of Sunrise, who bogeyed the first playoff hole, the par-4 ninth, and Kyle Moore of Palm Beach Gardens. At the second extra hole, the par-5 10th, Soero got past Moore by sinking a three-foot birdie putt. Soero and Alfredo each made three birdies, Moore four birdies and a bogey.

There was $330 in the skins pot and all holes were tied. Tour policy is this situation is to payout skins to the least halved holes. There were 6 skins out worth $55 each.
7- Adam Mastone/Dustin Wallis
17- Julian Gil/Craig Hicks
18- Sandro Piaget/Justin Bartlett 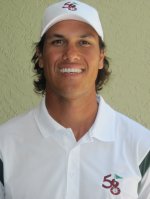