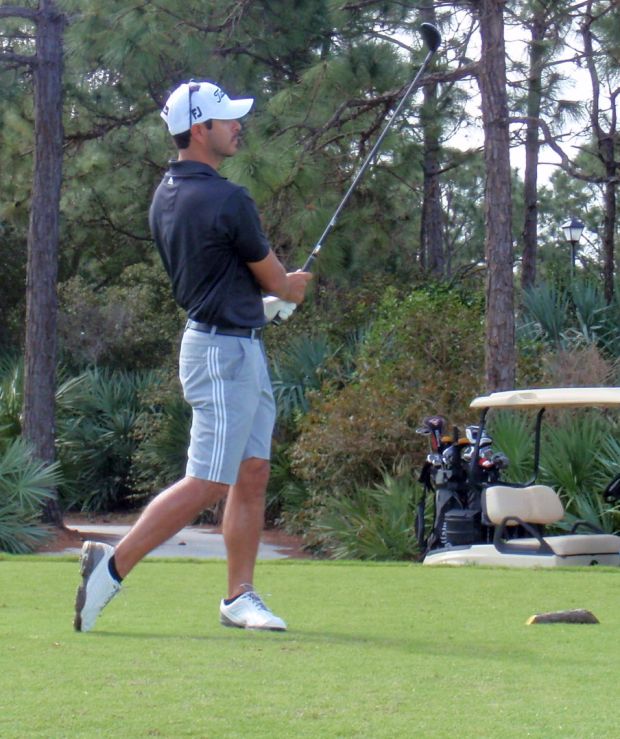 Figueroa outlasted Daniel Obremski of Pittsburgh and Josh Arndt of Grove City, Minn., after they tied at three under par 69. On the first extra hole, Arndt hit his second shot into the water behind the green, then Figueroa birdied the second hole from 12 feet for the win.

Figueroa earned $1,000 from the $6,065 purse. Obremski and Arndt, tied for second among 50 starters, received $587.50 apiece. Obremski won a Golfslinger event for the first time last Thursday at the Champions Club in Stuart. 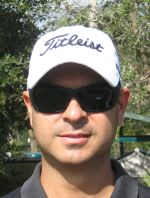