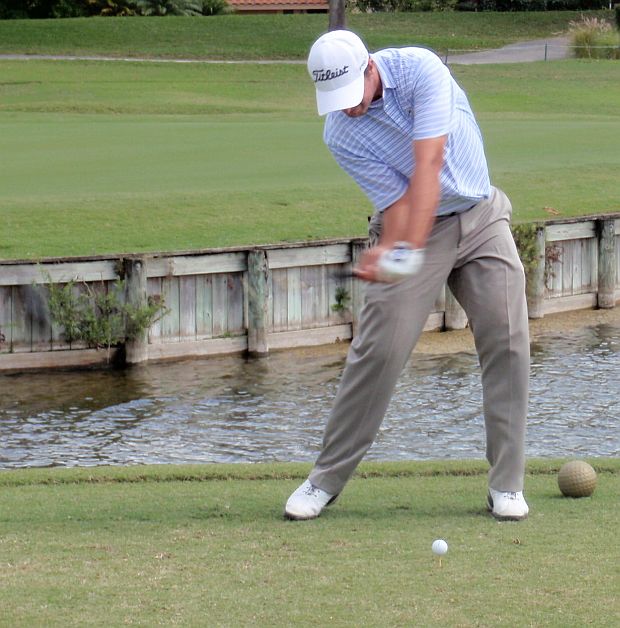 In regulation, Stuard made five birdies and three bogeys, earning $1,000 from the $6,298 purse. He won by chipping to five feet at the par-4 12th hole. Kay two-putted for bogey from 15 feet. Kay had three birdies and a bogey, receiving $600 for second among 52 starters.

Ben Silverman, of Thornhill, Ontario tied for third place with David Smith, from Ruston, La., and Josh Anglin, of Baton Rouge, La., at 1-under par 71.

Next on the Golfslinger schedule: Tuesday, Links at Madison Green, Royal Palm Beach, and Thursday, Champions Club at Summerfield, Stuart.

Josh Anglin won the whole skins pot of $250 with his eagle on the fifteenth hole. 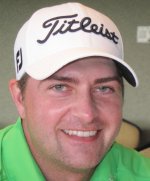