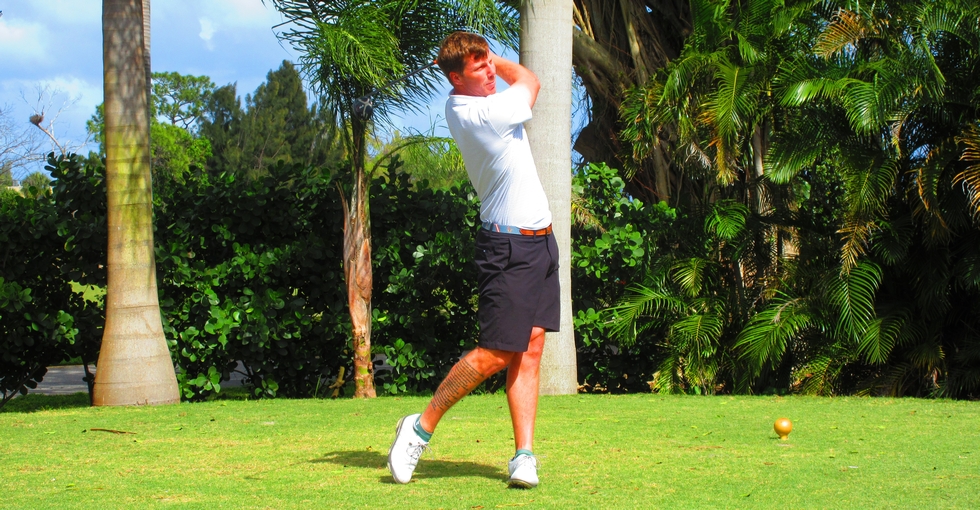 LAKE WORTH, Fla. – Tim Hegarty of Briarcliff Manor, NY, birdied the first playoff hole Thursday for his first victory on the Minor League Golf Tour. Hegarty edged Cooper City, FL amateur Anthony Russo after they tied at two under par 69 on the West course at Fountains Country Club, sinking a 15 footer at the par-4 first hole. Russo missed the green to the right with his second shot, chipped to 10 feet but never got a chance to extend the playoff.

In regulation, Hegarty eagled the par-5 third hole and added two birdies and a pair of bogeys. He received $800 of the $3,600 purse, $183 from an optional bonus pool and $40 in a skins game for a total of $1,023. Second among 26 starters, Russo received a $600 gift certificate to the PGA Tour Superstore after scoring three birdies and a bogey.

Joshua Rackley of Wilmington, NC, tied for third with 70, collecting $430 from the main purse, $117 from the bonus pool and $80 in skins for $627. He received a $1,000 bonus for winning 2019 Monday Qualifier Contest #2 with the lowest 54 hole score this week which may be used toward a Monday qualifier on either the PGA or Web.com tours later this year. He totaled 209 with 70 at Parkland CC on Monday and 69 Tuesday at Abacoa GC. 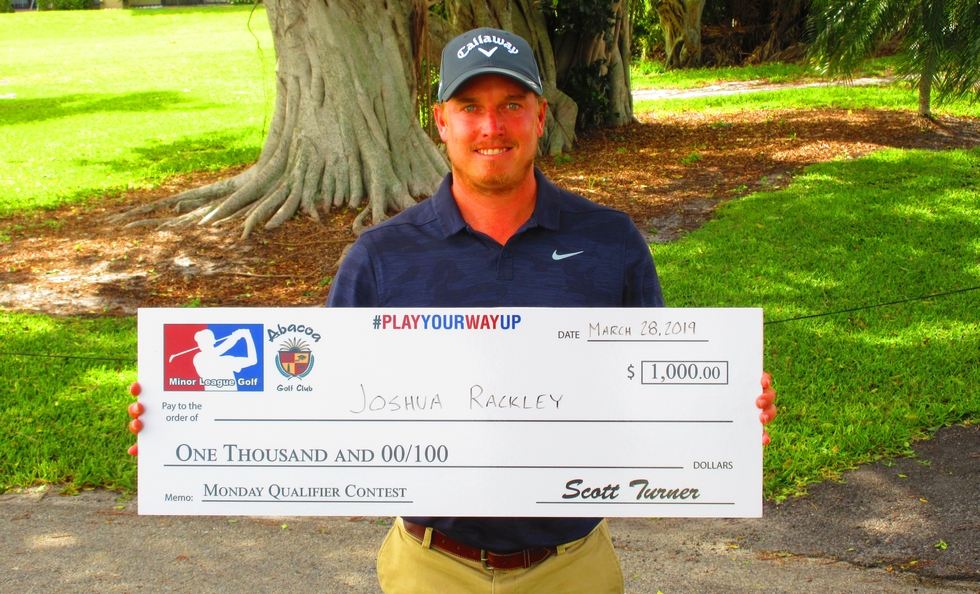 The MLGT's 3rd Qualifying School Contest of 2019 starts in just 9 days. It will be a 2-day event staged on the east course at Wycliffe Country Club Saturday/Sunday April 6-7. The entry fee is $395 with 40% of the field earning a check. The Contest portion is optional and is an extra $200. The player with the lowest score that is entered in the contest will win $5,000 to put towards the Q-School entry fee of their choice. Any questions call director Scott Turner at 561-598-9630. 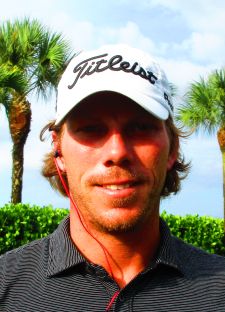