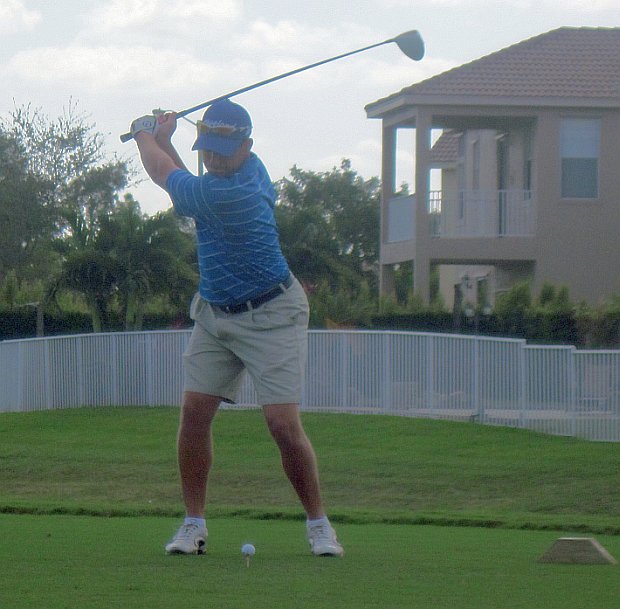 After they tied at two under par 70, Lamberti won when his opponent, Brett Stegmaier of Vero Beach, hit his tee shot into the water, finishing the hole with a two-putt bogey. Stegmaier birdied the last two holes of regulation and overall made three birdies and a bogey. Lamberti had three birdies on each nine to go with two bogeys and a double bogey.

Friday's Team Championship at Santa Lucia River Club is full, call to get on the waiting list. The 2011 Season ends with a 1-Day stroke play event at The Fountains Country Club. The 2012 Season kicks off January 6th. 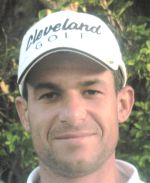