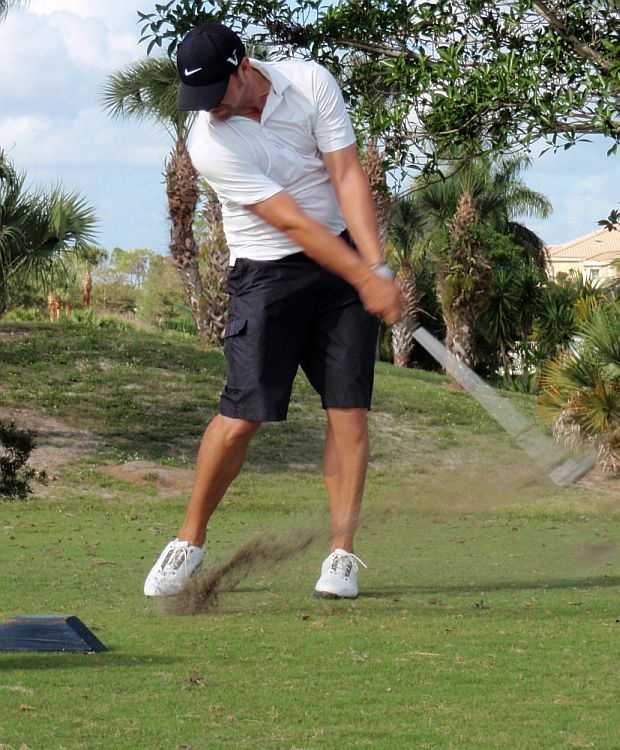 Houle edged Irishman Stephen Grant, who shot 67 with seven birdies but a bogey on each nine. Grant, whose American home is in Palm Beach Gardens, was second among 47 starters, receiving $600.

This was the Golfslinger’s 20th tournament of the year. The March schedule starts Thursday at the Champions Club at Summerfield in Stuart. 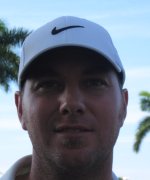